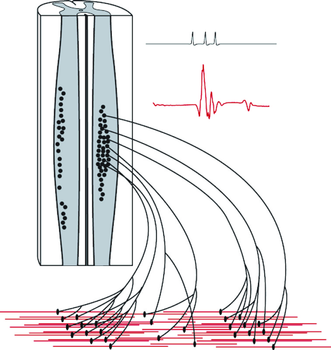 The generation of aerodynamic force is primarily influenced by wing velocity, size, and shape, and our interests in muscle physiology pertain to the challenges of controlling these biomechanical parameters.

Our current research in motor control focuses on dynamic shape change, also called wing morphing. We are examining how the intrinsic muscles of the wings are activated, and the resulting muscle force dynamics that lead to changes in wing shape configurations.